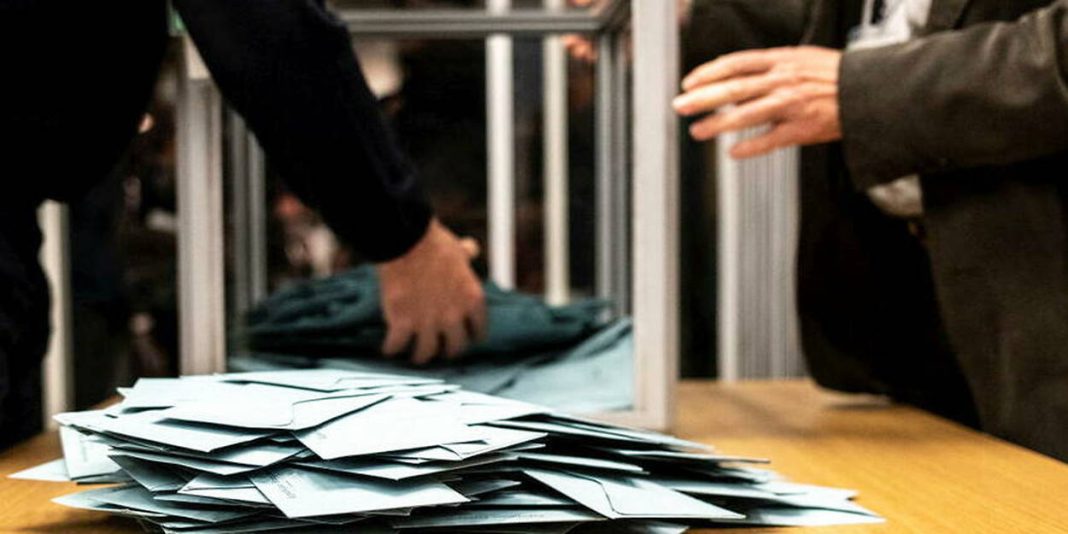 Lthe French living abroad and registered on the consular electoral lists can vote by Internet for the first round of the legislative elections from this Friday, May 27 at 12 o’clock (Paris time) and until next Wednesday. Kicking off this key election, these voters abroad have a total of four voting methods: at the ballot box, by proxy, by Internet and by correspondence.

Internet voting is only allowed for French citizens living outside France, and only for legislative and consular elections. There are 11 constituencies covering the globe, and as many deputies of the French from abroad since 2012. Internet voting was implemented that year, but not in 2017 for the last legislative elections. This was to ward off possible cyber attacks, in a context of suspicions about the 2016 US election that saw the victory of Donald Trump.

The timing of voting in the first round

Nearly 150 candidates in total are running this year in these 11 constituencies, but not all of them have filed a profession of faith or a ballot. Thus the ex-LREM deputy M’jid El Guerrab, recently convicted for an assault, gave up running about ten days ago and supports the ex-minister Elisabeth Moreno, invested by the majority in the constituency of the French of the Maghreb and West Africa. It was “too late” for a withdrawal and “there will be no ballot in my name,” he told Agence France-Presse.

On June 4, the first round of voting will take place in French Polynesia and for French people abroad who vote in embassies and consulates on the American continent. On June 5, it will be the turn of the French abroad outside the American continent. On June 11, the first round will take place in Guadeloupe, French Guiana, Martinique, Saint-Barthélemy, Saint-Martin and Saint-Pierre-et-Miquelon. And on June 12, the first round in mainland France, as well as in Mayotte, New Caledonia and Reunion, before a second round a week later.