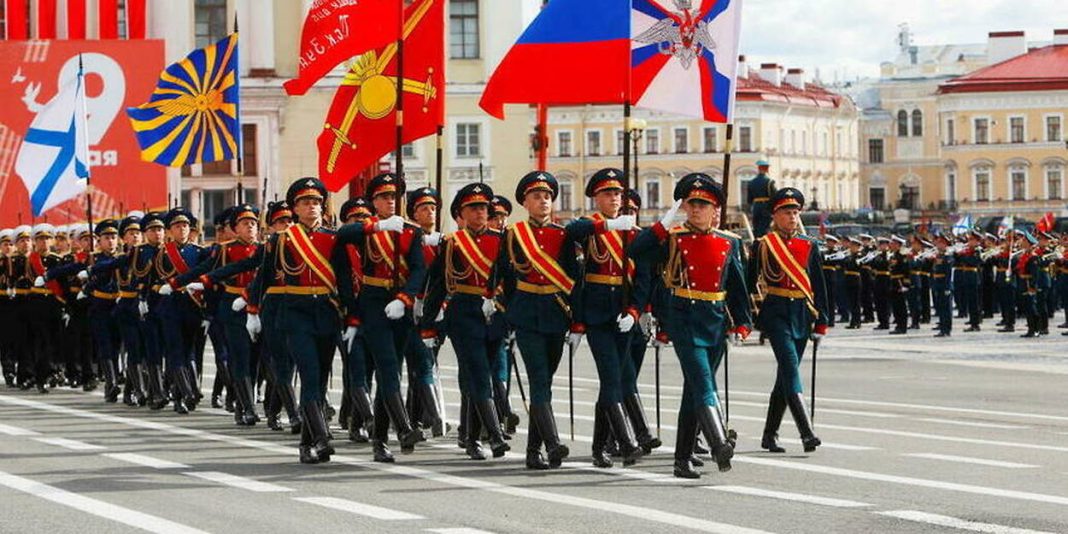 « Itthe blood of thousands of Ukrainians and hundreds of their children is on your hands. “On Monday, May 9, on the sidelines of the military parade in Moscow, hackers cyberattacked Russian television websites to broadcast pro-Ukrainian messages condemning the invasion of the Russian armed forces. Vladimir Putin was then attending the “Victory Day”, celebrating the surrender of Nazi Germany in 1945. According to Numerama, the hack concerns broadcasters who broadcast the Russian president’s speech online.

Internet users connected to the operators’ programming page found that the names of the programs of each hour were replaced by anti-war appeals denouncing the Kremlin regime. “Television and the authorities are lying. No to war,” can be read among the messages echoed by several media outlets, including the BBC, on social networks. Pro-Putin broadcasters have been affected by this cyberattack, including Russia One and TV Zvezda.

This morning the online Russian TV schedule page was hacked

The name of every programme was changed to “On your hands is the blood of thousands of Ukrainians and their hundreds of murdered children. TV and the authorities are lying. No to war” pic.twitter.com/P2uCNz8cqa

Anonymous’s cyberwar against the Kremlin

According to a statement relayed by BFM TV, the MTS operator denounced the broadcast of “extremist inscriptions”. So far, the initiative has not been claimed. That being the case, the hacktivist collective Anonymous relayed screenshots of the hack on Twitter. The hacker movement had claimed responsibility in April for the leak of personal data of 120,000 Russian soldiers, multiplying cyberactions against Russia since the beginning of the war in Ukraine.

It should be noted that the war in Ukraine is also being played out on the media field. The Russian Parliament has passed a law concerning journalists and the general population in order to prohibit the dissemination of information deemed “false” by Moscow. Violators face up to 15 years in prison. A way to stifle attempts to criticize or protest Russia’s occupation of Ukraine.

TO READ ALSOUkraine: “The computer viruses used are real weapons of war”