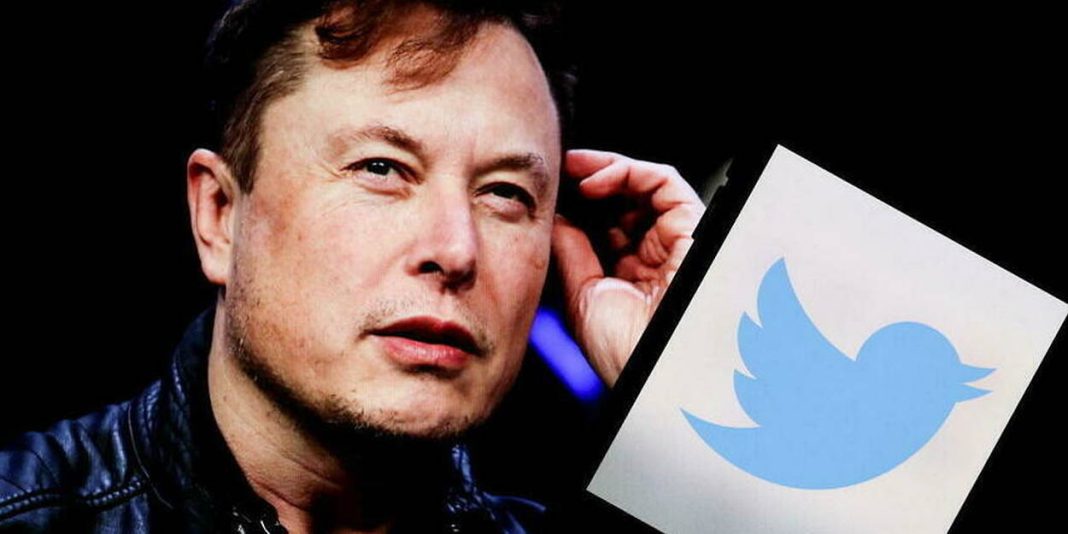 Ithis could be one of his first actions at the helm of Twitter. Elon Musk indicated, on Tuesday, May 10, that, if he took control of Twitter, he would lift the definitive suspension of Donald Trump’s account decided after the attack on the Capitol, believing that it was a “morally wrong” and “senseless” decision.

“I think it was a mistake, because it alienated a large part of the country and ultimately did not prevent Donald Trump from making himself heard ” since he is now on his own social network, the entrepreneur stressed at a conference organized by the Financial Times. The multi-billionaire recently made a deal to buy out the social network for $44 billion. The former US president was banned from Twitter on January 8, 2021 due to the risk of inciting violence after the violent attack on the Capitol. Donald Trump himself has ruled out returning to the social network.

The operation has not yet been finalized. If the offer of the Tesla boss was accepted by the board of directors, shareholders still have to approve the deal and “several issues still need to be resolved,” Elon Musk recalled. “In the best case, maybe it will be done in two or three months. »

“What I want to try to say […], is that banning Trump from Twitter does not prevent him from speaking, ” Elon Musk added, believing that it would even “amplify [sa parole] to the right”. Definitive bans should be “extremely rare” and reserved, for example, for fake accounts, the entrepreneur believed.

“This does not mean that anyone can say what he wants, if he says something illegal or destructive to the world,” Elon Musk added. But then it is necessary to consider temporary suspensions or tweets “that are made invisible” or “with a very limited scope”. “But I think the permanent bans fundamentally undermine trust in Twitter as a public place where everyone can express their opinion,” he noted. He also felt that Twitter was “politically biased to the left”, because it was based in San Francisco, and needed to be “more impartial”.

TO READ ALSOAurélie Jean – Why Elon Musk is Buying Twitter

The richest man in the world has decided to buy Twitter to make it a private company, not listed on the stock exchange, and wants to make it a bastion of freedom of expression, which he considers flouted by too strict content moderation. On Tuesday, he made clear his preference for temporary suspensions or the removal of the most problematic tweets rather than outright bans.

A decision that worries

On Monday, after a visit by the European Commissioner for the Internal Market, Thierry Breton, to Texas, the businessman, however, assured that he fully agreed with the new European rules on the regulation of social networks, which will force major platforms to better fight illegal content.

For the director of the American free speech organization PEN, Suzanne Nossel, Elon Musk needs to clarify his message. “Is he saying that nothing Trump, or anyone else, could tweet would be grounds for permanent removal? Does he judge that Trump did not engage in incitement to violence, or is he saying that a sitting president inciting his supporters to violence or insurrection is an acceptable practice on Twitter? “she wondered.

Angelo Carusone, director of the NGO Media Matters for America, worries, for his part, about the repercussions of such a decision. After Donald Trump, other personalities will be allowed to return to Twitter, including from the far right. And this will create a “perverse pressure” on other social networks like Facebook, “effectively triggering a race to the shallows,” he fears.