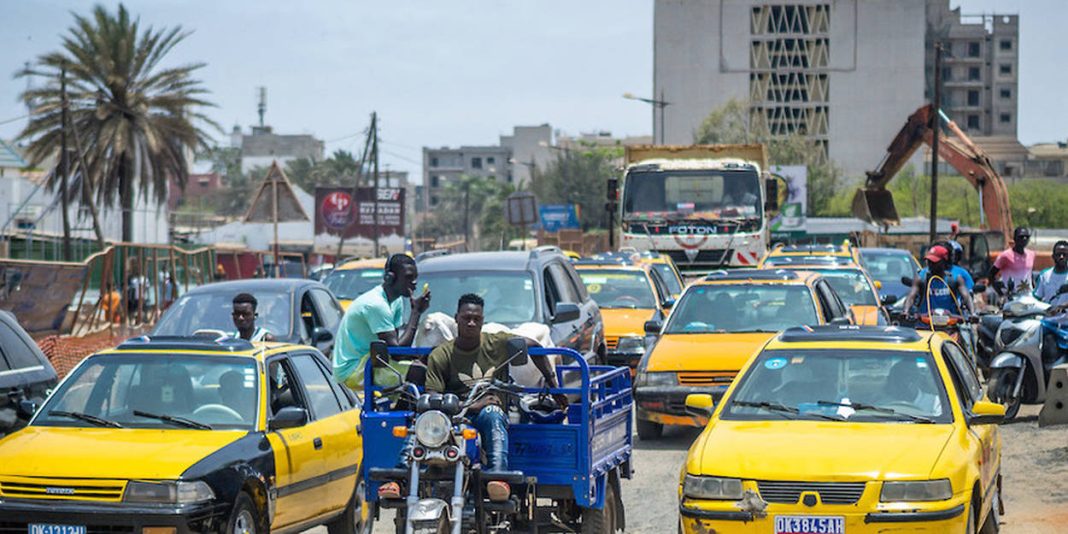 The’the influx of long-term loans made by China to poor countries, especially in Africa, poses “a serious danger” of seeing the world plunge into a new financial crisis, the German chancellor, Olaf Scholz, warned on Friday. While dmany economies are still reeling from the impact of the Covid-19 pandemic, which has aggravated financial tensions, some of these countries, such as Sri Lanka and Zambia, have at the same time benefited from large Chinese loans. Former Chinese central bank governor Zhou Xiaochuan acknowledged at a conference last month that there were debt problems in partner countries, without citing any of them.

TO READ ALSOMerkel in Africa: Germany shows its difference

“There is a really serious danger of (triggering) the next major debt crisis in the southern countries linked to loans granted by China, which itself does not have an overview due to the many actors involved,” the Social Democratic chancellor said during a debate at the Congress of Catholics being held in Stuttgart. During this congress, he was challenged on the fact that Europe had remained in retreat while Chinese money was building African roads and universities, thus increasing Beijing’s influence on the continent. “This would plunge China and the countries of the South into a great economic and financial crisis and, moreover, would not spare the rest of the world,” the leader insisted. “So this is a serious concern. »

China has long been accused by the West of using the “debt trap” to exert influence on other countries. The argument is that China lends long-term money to other states, which end up having to cede control of key assets if they can’t repay it. Beijing rejects these accusations, arguing that its loans are aimed at alleviating poverty.

Scholz said he wants to convince China to join the Paris Club, an informal group of public creditors whose role is to find coordinated solutions to countries’ payment difficulties, by negotiating debt relief or rescheduling. “One of the big ambitions we have is to integrate China” into this club, he said. To counter Chinese influence, the European Union unveiled a development aid plan called “Global Gateway” a few months ago, he recalled. In this context, the EU intends to invest more than 150 billion euros in Africa over the next few years in infrastructure, transport or renewable energy projects. The initiative is seen as the European response to the “new silk roads”, the vast Chinese program of loans in dozens of countries in order to develop ports, roads, railways or digital infrastructure there.

TO READ ALSOChinese loans to Africa at 16-year low