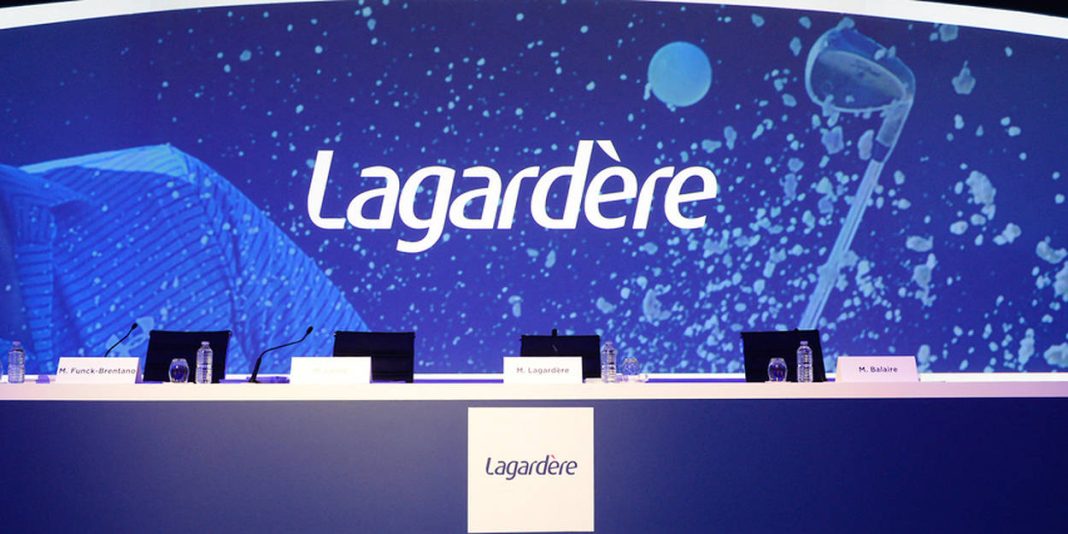 Lthe French media giant Vivendi, parent company of Canal+, Havas and Éditis, holds a 55.4% stake in Lagardère following the first phase of its takeover of the group that owns the publisher Hachette and influential media, it announced on Wednesday, May 25. Vivendi, which already held 45% of the shares, “takes note with satisfaction” of this result and will reopen its offer from May 27 to June 9 to acquire more shares in the group. The marriage between Éditis and Hachette, heavyweights of the world edition, remains subject to the authorization of the European Commission.

It maintains its price of 25 euros per share (including the 2022 dividend of 50 cents) until that date. Beyond that, until the end of 2023, shareholders who do not wish to sell their shares now will still be able to sell them during a subsidiary period, but at a lower price of 24.10 euros per share.

TO READ ALSO The crazy raids of Bolloré: Bouygues, the fight of the friends of CM1

“The final result of the takeover after reopening will be published by the AMF (Autorité des marchés financiers) on June 14, 2022,” Vivendi said in its statement. The outcome of the transaction remains subject to the authorization of several bodies, including the European Commission, which could impose “remedies” to validate the marriage between the publishers Éditis and Hachette, and Arcom (ex-CSA), which must decide on the takeover of the Lagardère group’s radios (Europe 1, Virgin Radio and RFM).

On this last point, Arnaud Lagardère, the CEO of the group that bears his name, had announced on May 10 a project to retain control of its radios. Since that statement, no details have been provided. Owner of 11% of the shares of the Lagardère company, he had also already indicated that he would not contribute his securities to the main offer, but had said he was ready to participate in the subsidiary offer.

An impregnable citadel that fell in less than two years

The sovereign wealth fund of Qatar – QIA -, Lagardère’s historical shareholder with 11.5% of the shares, had meanwhile indicated its intention not to bring its securities to the transaction. Bernard Arnault, for his part, had indicated his desire to contribute 2% of the capital to the main offer. The LVMH boss explains that he wants to participate – for the balance – in the subsidiary offer.

Vivendi had entered the capital of Lagardère in the spring of 2020, then weakened by the Covid-19 crisis – especially on its network of shops at train stations and airports – and threatened by a shareholder backlash. Vincent Bolloré’s group had been able to join forces with the activist fund Amber Capital to obtain a transformation of the citadel of Lagardère into an ordinary public limited company and especially likely to be the subject of a takeover bid.

TO READ ALSO All those times when Arnaud Lagardère was wrong