A firm partially owned by House Speaker Nancy Pelosi’s husband was among the lawmaker-linked businesses that got Paycheck Protection Program loans, according to data released Monday. 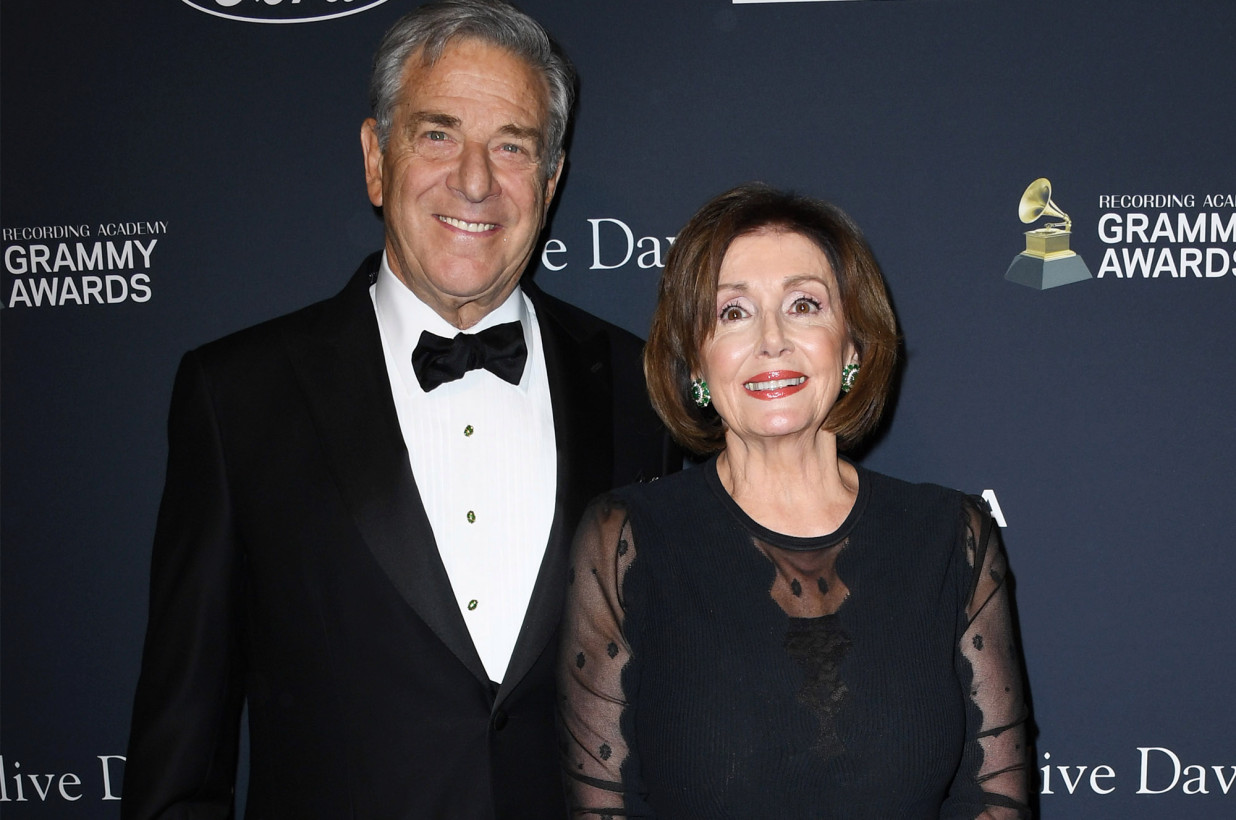 Pelosi spokesman Drew Hammill said that her husband Paul Pelosi is “a minor, passive investor in this company. He was not involved in or even aware of this PPP loan.”

Hammill told The Post that Pelosi owns 8.1 percent of EDI Associates, which got a loan between $350,000 and $1 million. The company invests in the El Dorado Hotel in Sonoma, Calif. Pelosi’s stake is worth between a quarter and half-million dollars, according to official disclosure forms.

PPP loans can be converted into grants if companies with up to 500 employees, and in cases more, spend 60 percent on payroll. In two deals brokered in part by Pelosi, Congress overwhelmingly approved $670 billion for the program.

Spokespeople for Kelly, whose car dealerships got between $450,000 an $1.05 million, and for Allen, whose construction firm got between $350,000 and $1 million, also said they were uninvolved in seeking loans.

Mullin, whose plumbing companies got $800,000 to $2.05 million, and Hern, whose McDonald’s franchises got between $1 million and $2 million, did not immediately respond to requests for comment.

Andrea Porwoll, a spokesman for Allen, said he “relinquished majority stake of the company and he and his wife no longer hold decision-making authority,” but that “our office has consulted with the U.S. House of Representatives Office of General Counsel and is confident the company, like businesses around the country impacted by COVID-19, is eligible to receive a loan under the Paycheck Protection Program after doing their due diligence and applying in good faith.”

Andrew Eisenberger, a spokesman for Kelly, said the congressman “is not involved in the day to day operations of his auto dealerships and was not part of the discussions between the business and the PPP lender.”