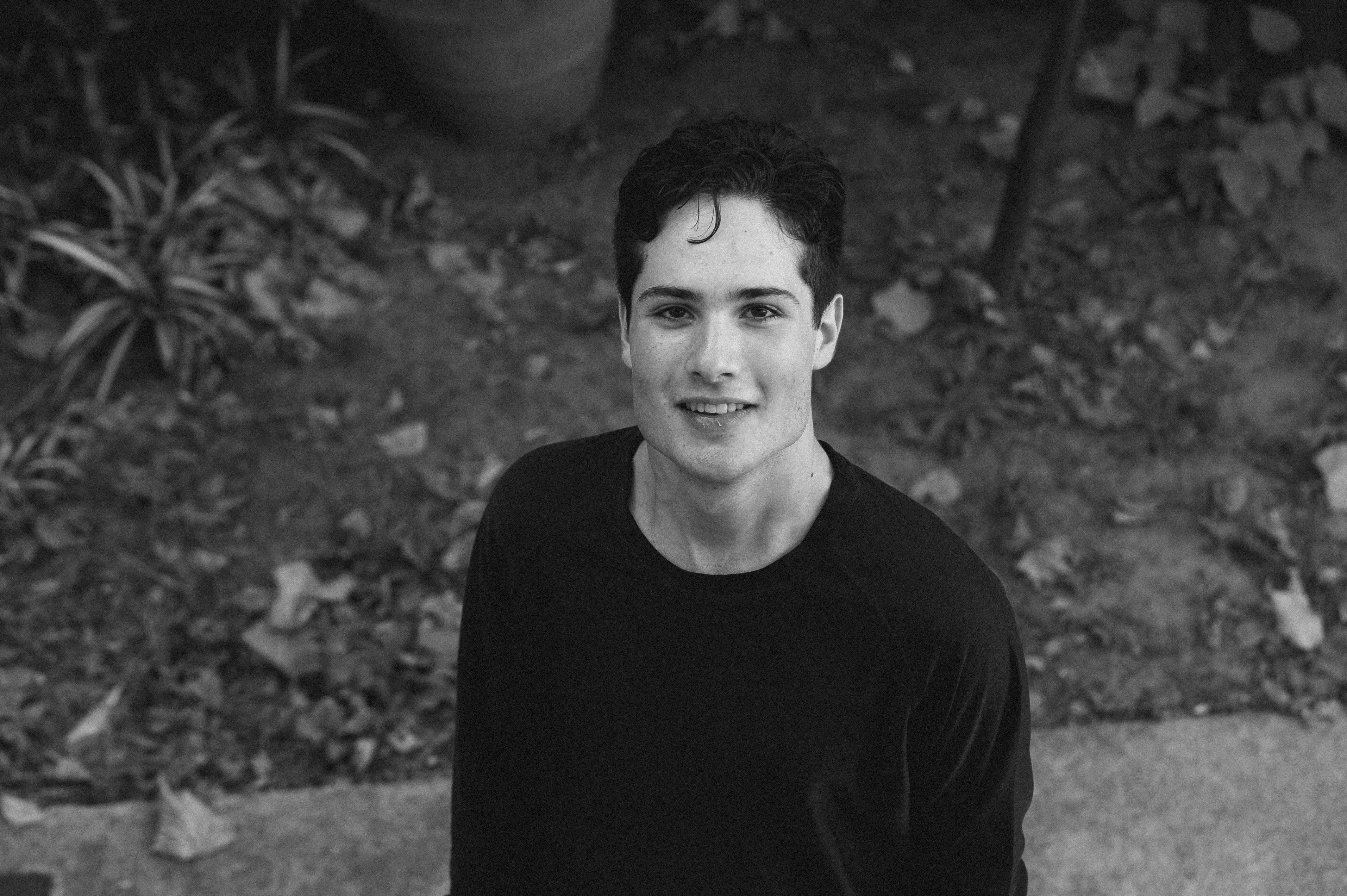 Andrea said: “I’m very proud of the work that has been done. This year, Billboard has positioned me at the top of its chart. I have received a lot of support from people all over the world. Therefore this EP. is also a thank you for believing in me”.

The tracklist is made up of songs that photograph modern society (like “Good People Die”, for example), more rock, liberating songs (like “Merciless Killer”) but also love songs (like “Ocean Eyes” ). This is the complete tracklist:

Andrea Pimpini is a singer, songwriter and producer from Italy. His career starts at the Romics Festival 2017 when he sang in front of over 5.000 people. After publishing his own songs, in 2019 Andrea’s live streams are shared on the most important Italian magazines such as All Music Italia, RAI 2, Optimagazine, etc. But the most significant success comes in 2021 when Andrea is third in the Billboard live streaming chart. The singer remains at the top of the chart for 3 weeks. Now Andrea is going to release his first English album. The goal is no longer just Italy but the world.