Home Business After two fires, Bolloré is preparing to recall its electric buses 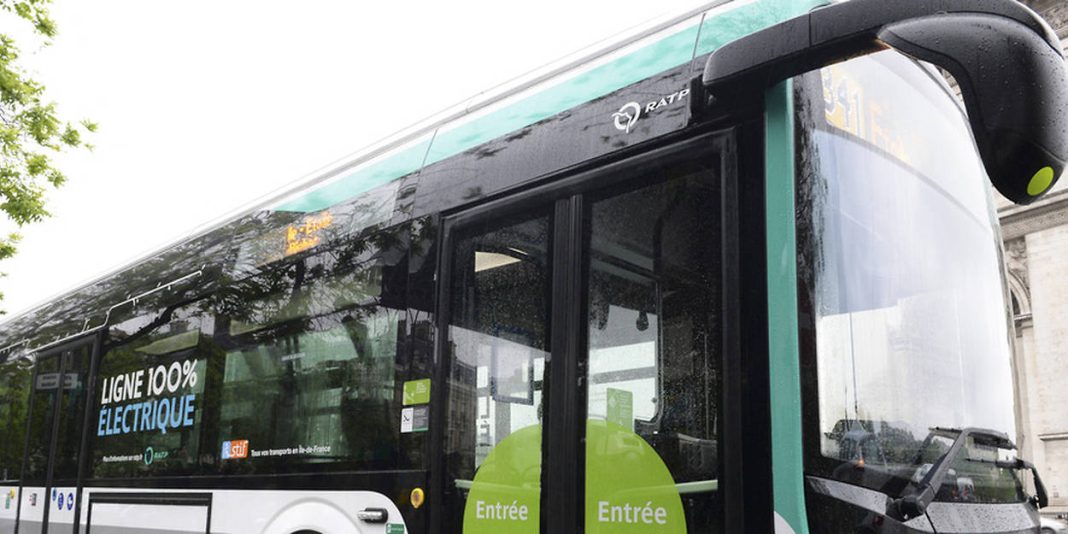 Lthe main cause of the two Bluebus (Bolloré) electric bus fires that occurred in April in Paris has been “very likely” identified and should cause a recall of the defective series, said Wednesday, May 25 the boss of the group, Cyrille Bolloré. “We have most likely identified the root cause and sent letters to our customers,” the executive said at the general meeting of shareholders.

On April 29, a Bluebus electric bus had burst into flames in the 13ᵉ district of the capital, a few weeks after another bus fire, in the 5e district. In both cases, no passengers or drivers were injured in these incidents. Following the second disaster, the RATP had immediately withdrawn from circulation, “as a precautionary measure”, the 149 electric buses of the series produced by Blue Solutions. These vehicles, produced by a company of the Bolloré Group, represented almost a third of the Parisian electric bus fleet. In all, Bolloré has supplied 250 electric buses to the Paris transport authority.

According to the first results of the investigation conducted by Bluebus, the main problem would not come from an “electrochemical defect” but “perhaps from the assembly of an electronic component on a given series,” said Cyrille Bolloré. The recall and reproduction of the modules would entail an additional expenditure of 10 million euros for the group in 2022, he added.

RATP and the Land Transport Accident Investigation Bureau (BEA-TT) have also launched investigations. “It is when we have the results of the first investigations that we will take the decision to put the buses back into circulation,” once any corrections have been applied, Laurent Probst, the general director of Île-de-France Mobilités (IDFM), had explained to Agence France-Presse. The first fire was caused by “a fault on the battery”, he had noted.

“We will not be satisfied with this announcement,” the managing director reacted. “These buses will only be put back into circulation at the end of the independent investigation that we have launched” with the RATP. “Île-de-France Mobilités has chosen the safety of travelers and drivers. […] We are applying an absolute precautionary principle,” he stressed.

TO READ ALSOToulouse: Will the anti-pollution standards defeat the Solidaribus?

“Hard blow”, according to Vincent Bolloré

The Bolloré Group – mainly active in logistics and media (Vivendi) – also owns several activities related to electricity storage. For example, the group is developing a lithium metal polymer (LMP) solid battery system, an accumulator to compete with lithium-ion batteries, the most commonly used for electric vehicles.

“It’s a difficult blow, a hard blow,” Vincent Bolloré – Cyrille’s father – acknowledged Wednesday at the general assembly of the Compagnie de l’odet, which controls the group bearing his name. The executive praised the “scientific, technological competence” of his electrical systems division. But, “when you have to manufacture yourself, which is the case with our buses, it’s complicated”. At the same time, a number of components are manufactured by third parties, he said.