Atlanta, GA, 18th Nov 2021, ZEXPRWIRE, Heph B aka Linkupbwoy aka Di Varsitile Gad is an Award winning Artist Based in Houston, Texas. He grew up in New Jersey/New York. After spending his early years in Nigeria with his Grandmother. Heph B started his musical journey as a drummer at age 5 and playing the picking up the piano at age 11. Ever

since then it has been greatness making big moves across the world. As a young man living in New Jersey he started off as gospel/ Inspirational rapper which gave him a platform. Years later in 2015 he relocated to Houston Tx where after He rebranded and switched his sound as he embraced his roots. Heph B is the President of Da Anointed Ent/Record label. 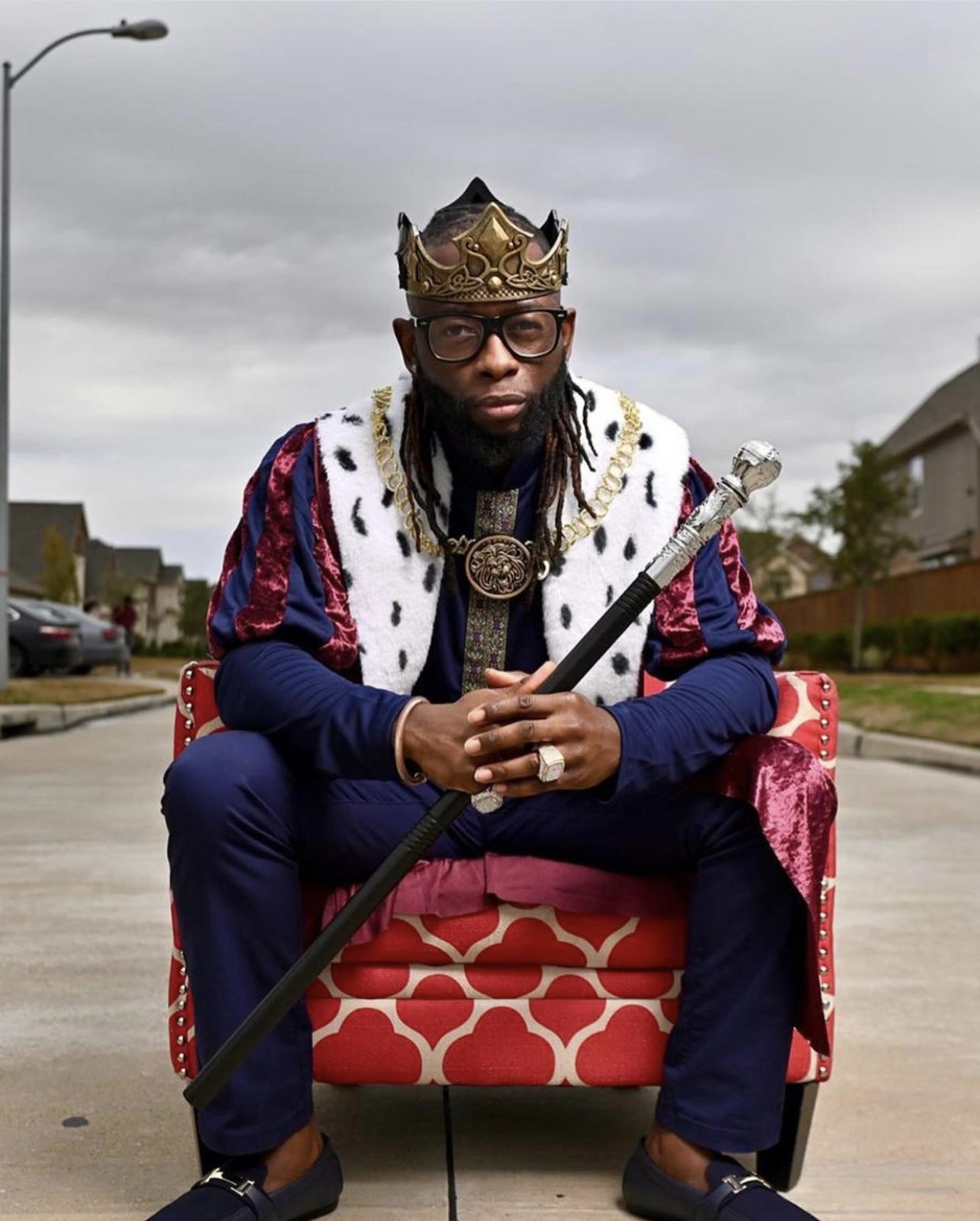 The US based artist Heph B is Nigerian/Jamaican which has fully influenced his music merging Afrobeat, Reggea & Dancehall with some sensation of Rnb and Hippop to his sounds which made him standout as an Artist. Heph has toured, opened up and worked with lot of different Top artist in the industry both Nigerian, Jamaican and Americans artist such as (Wizkid, Burnaboy, Davido, Masterkraft, Shizzi, Vybz kartel, Romain Virgo, Qraig Voicemail and many more). In 2019 he released a single BEST FEELING off his 50/50 Ep which landed him his nomination to perform at the 2021 BET AWARD, Also it landed him on the biggest Celebrity album Miungu ya Muziki which charted #1 on reggae chart the across Caribbean’s, Europe and other parts the world. Earlier this year it charted the US BILLBOARDS. The same BEST FEELING was also selected to be in a Hollywood movie coming soon. Recently the song also charted #1 in Gambia as well as his new single HIDE as #1 in South Africa Reggae Charts

All these accomplishments have earned “Heph” the throne as he’s known to be Houston’s AfroDancehall King. The Starboy Heph B is has no size as he continue to work hard and constantly dropping hits and spreading positive vibes Only. He’s just released his Sophomore album title AMARII Nov 5th 2021.

All Music Platforms: Heph B

The Brise Paradise Public Presale is Live; A Community of Crypto Enthusiasts In The Maldives Invites Members

The Brise Paradise Public Presale is Live; A Community of Crypto Enthusiasts In The...